When Lampard left Derby he got them as close to the premier league than they have been since 2007/08.

When he left Chelsea he has got them to a cup final.

Was top of his Champs league group.

Was closer to top (in points) than Tuchel is right now..

Even though his team was sat in 9th they where only 5 points behind the league leaders.

It’s worth noting aswell that he had Havertz and Werner in who had far from bedded in to life in the premier league & was in the odd position of having to drop players who had served him so well from the season before due to the club spending so much on the new recruits.

Mount & James are what we should be looking at right now, not the fact that like Jose, Carlo, Ranieri, Scolari, Hiddink, Villa-Boas, Di Matteo, Benitez, & Conte he got sacked by a trigger happy Russian.

Frank is respected by everyone in the game, I’ve just sat listening to interviews about and by him that scream about his worth ethic.

We have needed a manager for so long to drag us into the new ways of the game & Frank has both managed and played that type of football.

That combined with the players who I personally rate at the club in Pickford, Godfrey, Allan, Doucoure, Gray, Richy, DCL & Gordon with the likes of Dobbin, Tyler & Branthwait, Patterson & Mylenko all having a bit of promise in their locker makes me believe this could be the perfect storm.

Back the man from the stands, give him and the club the best opportunity to heal and hopefully we can kick on. 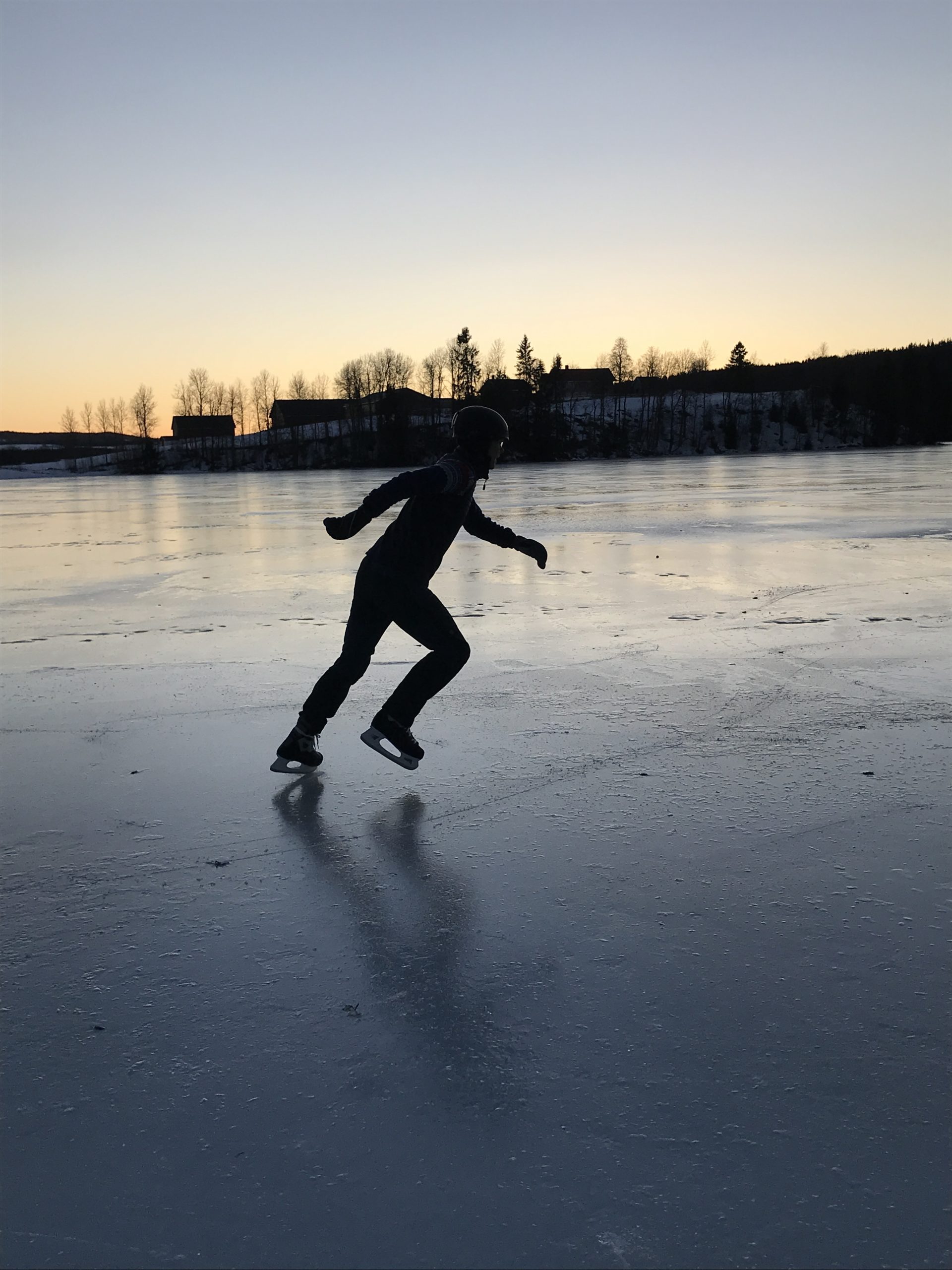